You know that you want to get more involved with your community but maybe due to working online, being shy, having social anxiety or something else, you’ve never done it. As a result, you have few to no local connections even though you’re well-known online.

Fear not as there really is nothing to worry about if you’re in this situation. If you want to get more involved with your local community but don’t really know anyone yet, it’s okay. You can get started in your comfort zone online using Facebook.

Before you join any groups, fix your profile. You want it to be open to the public. This might be scary because you’re used to using Facebook for personal means, but local people need to know you in every way that they can to trust you. Open that page, perfect your profile, and ensure that you’re linking to your online real estate like your groups, website, and blog.

First, you will want to join a few groups. Start with five to ten groups with the idea that you’re not going to fully participate yet – it is about lurking on Facebook in a non-stalky way. You’re just trying to find out what’s out there.

Take the time to introduce yourself to a new group according to the group guidelines. In some cases, they don’t want you sharing links whilst with others, they don’t mind. But your profile is now open to the public, so that means that they can find you if your intro is interesting enough to them.

When you join a group you want to monitor the activity. See who the moderators and owners of the group are, and make note of whether you’re connected to people or not. Don’t try to friend everyone right away. If people friend you, that’s good, but don’t be pushy by friending everyone.

Never skip reading the rules. Sometimes that’s a pinned post, but other times it’s in the files. Always look at all the files. Some groups let anyone add to the files, so that’s an important opportunity to note.

In fact, unless invited, never sell in a group that’s not yours. Instead, be a presence in discussions that show your expertise. If you show you’re an expert in something, people will come to you.

When members ask something that you know the answer to, jump in and help them. The more kind and free help you can offer members, the better. Don’t do anything free that is going to take more than five minutes, but when you can help solve a problem easily for someone else, you will become known.

Focus on One Group

Once you get to know the groups, you’ll likely notice that at least one group is standing out as preferable. Choose that one to get involved with more personally. At this point, you can even unsubscribe to some of the other groups as you determine they’re not relevant.

Once you choose the one group you want to get more involved in, go to your first in-person event. When you go, talk to everyone; don’t just try to talk to one person the entire time. Work the room when appropriate, making a point to introduce yourself to the leaders. Wait until your third meeting to start offering to do things and volunteering so that no one gets afraid you’re going to take over.

Check out our thoughts on networking here.

Start Your Own Group

A really great thing to do is start your own local networking group. As you join other groups and participate, people will be promoted to see your group via your profile and will join. Don’t promote your group in other groups.

Once you’ve been accepted by the group, you’ll notice that people will start inviting you to lunch, asking your advice, and even asking if you’re willing to volunteer. Jump at the chance, because the leaders are the ones that are going to be the most trusted to the members.

When you show your expertise freely by example, you’re going to be more likely to build good relationships with group members. People like to be around people who are kind and helpful and not takers. Show them how much you care about your audience by being a resource to them in a way that is not threatening. Don’t worry; when they really want something, they’ll eventually come to you or even recommend you to others. Be ready with your sales page or buy link.

Becoming an expert in your niche locally isn't much different from becoming known as an expert online. The only...

How to Attract Local People to Your Training Events

Hosting local training events for your online audience is an excellent opportunity to include your local community in...

Why Building a Community is the Best Business Strategy

Communities keep your ideal audience all in one place, making it easier to communicate, market, and engage and...

If you want to build a presence online, then you need to learn how to build your personal brand and become an influencer. If you’re new to digital marketing, then this checklist is for you. 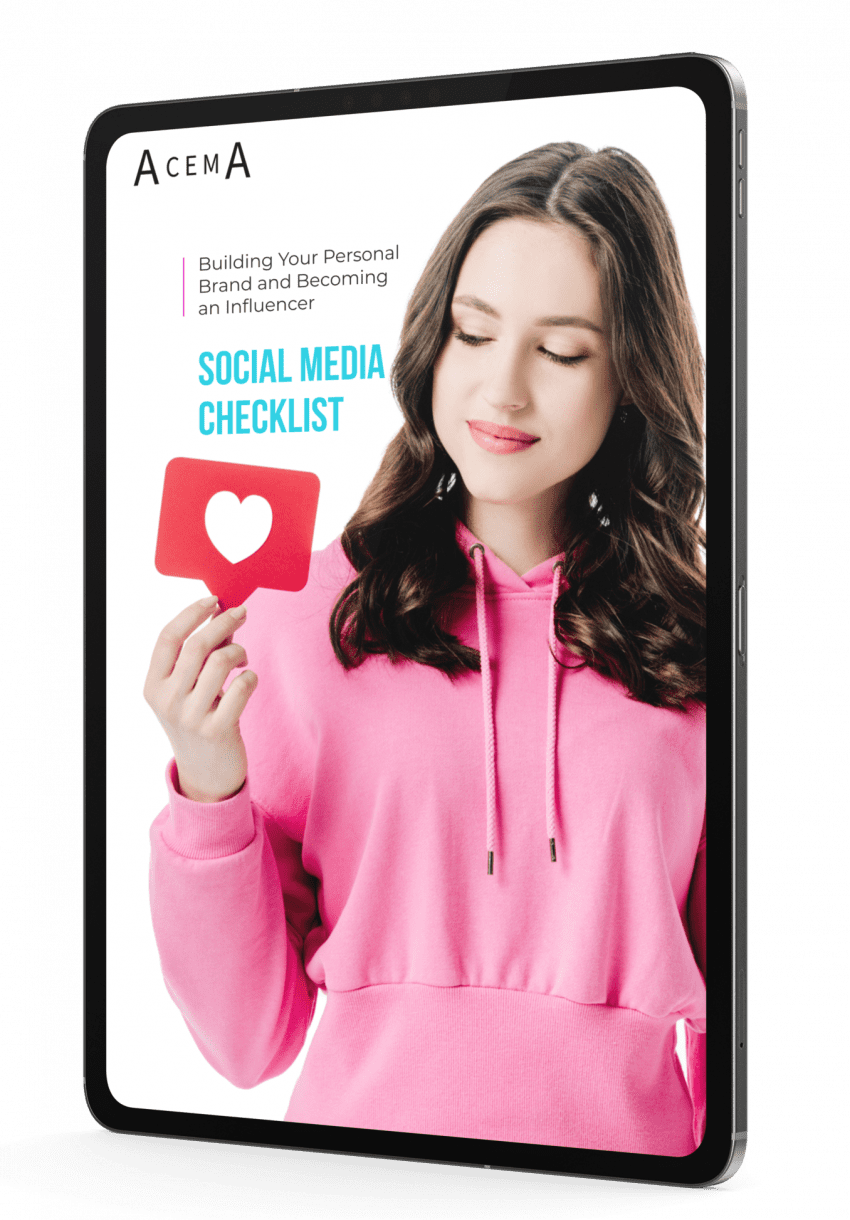 Simply fill in your details to grab
your FREE copy!

From time to time, we will send you news of events, offers and promotions. Don’t worry, your privacy is important and you can unsubscribe anytime. For more details, review our Privacy Policy.